Many are called but few are chosen. This statement describes the anointed and profound music ministry of Christian artist Tim Slaughter. Tim’s stylistic yet melodic voice symbolizes the vocal gift that is only gifted from the Lord.

Christian artist Tim Slaughter has ministered through song for as long as he can remember, encouraging a spiritual influence for all generations. Tim served as Youth and Music Pastor at his home church, Greater Grace Temple (GGT) in Detroit, MI and was one of 11 Assistant Pastors serving under the leadership of Bishop Charles H. Ellis III.  In 2015, Tim followed the leading of the Lord and answered the call to relocate, serve, and be mentored by the Grammy Award winning gospel singer, Pastor Smokie Norful, in the Chicago, Illinois area.  Under the leadership of Pastor Smokie Norful Tim serves as Executive Pastor of Creative Worship and Fine Arts at Victory Cathedral Worship Center and ministers as a background singer with Pastor Norful.

Tim not only blesses Victory Cathedral with his peerless ministry, but also other Gospel artist and organizations. Tim has served as the International Pentecostal Young People’s Union (IPYPU) Teen Minister of Music for six years. He was then elevated to Praise and Worship Leader for the entire IPYPU under the Pentecostal Assemblies of the World (PAW). In 2010 he was again elevated and currently serves as the Praise and Worship leader for the PAW.

On June 11th, 2010 history was made as Tim recorded his first live debut album, Kingdom Mentality – The Heart of Worship.  The newly recorded album captures his ability to usher listeners into God’s presence.  The album was released in the September 2011 and has been blessing listeners ever since.

Get Your Copy Today!! 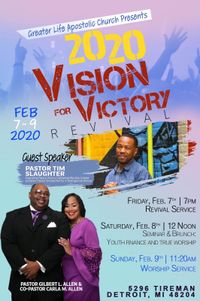 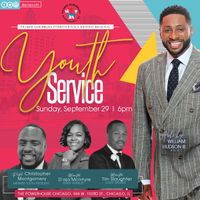